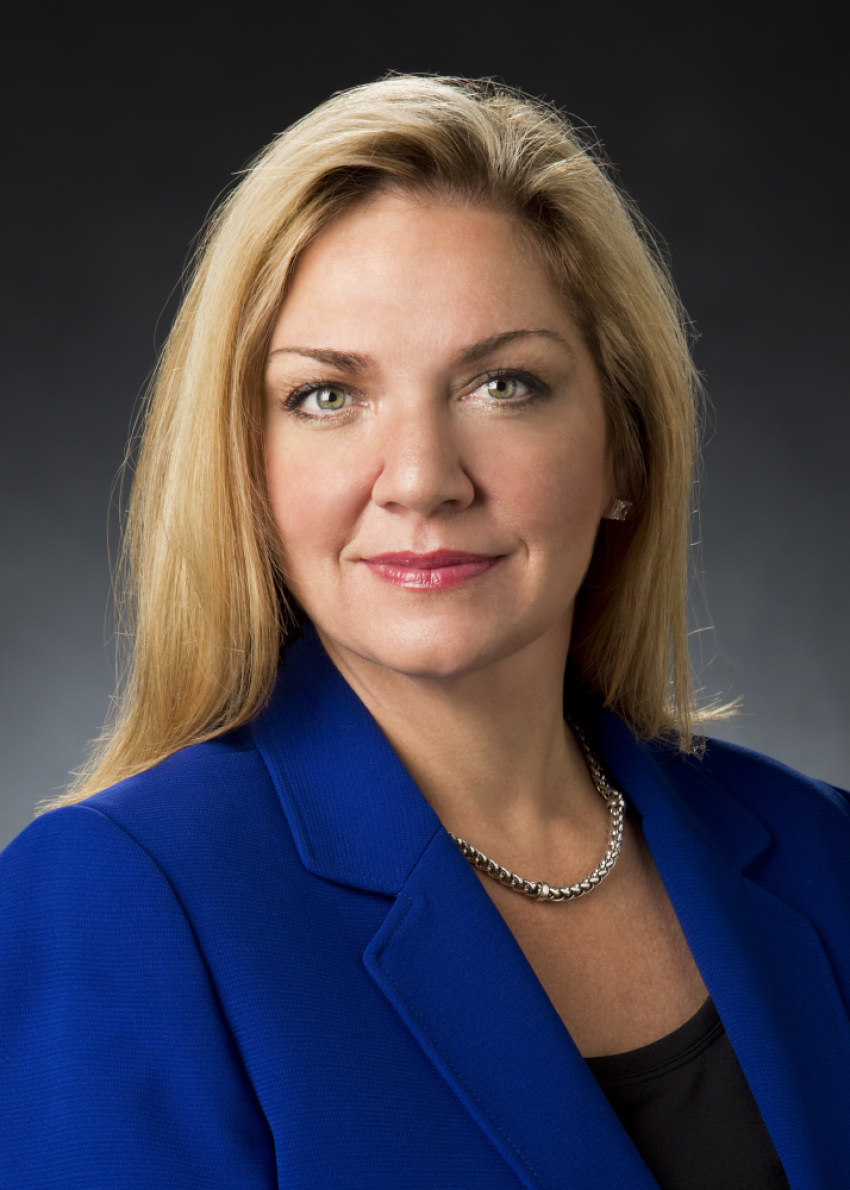 Paula Edwards is the founder, President & CEO of Lexair Corporation. By focusing on multi-year, tier-one national and global contracts, Paula has grown her business from an in home start-up to a global corporation headquartered in Greensboro, NC.  It is noteworthy to mention that greater than 80% of the employees at Lexair are women, from the warehouse to the executive level.

In her community, Paula, has served in the leadership-mentor program for “The Queen’s Foundation” to develop and promote under-served young women through leadership and higher education, is a founding contributor of the “Women-to-Women” permanent grant making foundation to engage women to impact the lives of our community’s women and their families and she mentors local micro-business owners offering guidance, support, and networking opportunities. She has served on the Board of Trustees for Noble Academy private school for children with learning differences and as an active mentor in the “Dustin’s Greenhouse Foundation” cultivating opportunity in the lives of under-served and under-recognized high school students. She also supports many other local community projects, charities and organizations.

Prior to relocating to North Carolina, Paula served on the Carnation, WA City Council from 1998-2000 and as the Carnation Community Association’s co-founder and President. Paula attended Southampton University in Southampton, NY and she is a member of the Women’s President’s Organization, WBENC and WIPP.

Paula was awarded the “Enterprising Woman of the Year”-2009 distinction by Enterprising Women Magazine, completed the TUCK-WBENC Executive Program through the Tuck Business School at Dartmouth University and was selected for the Executive Mentor Protégé Program by a Fortune 50 enterprise customer.